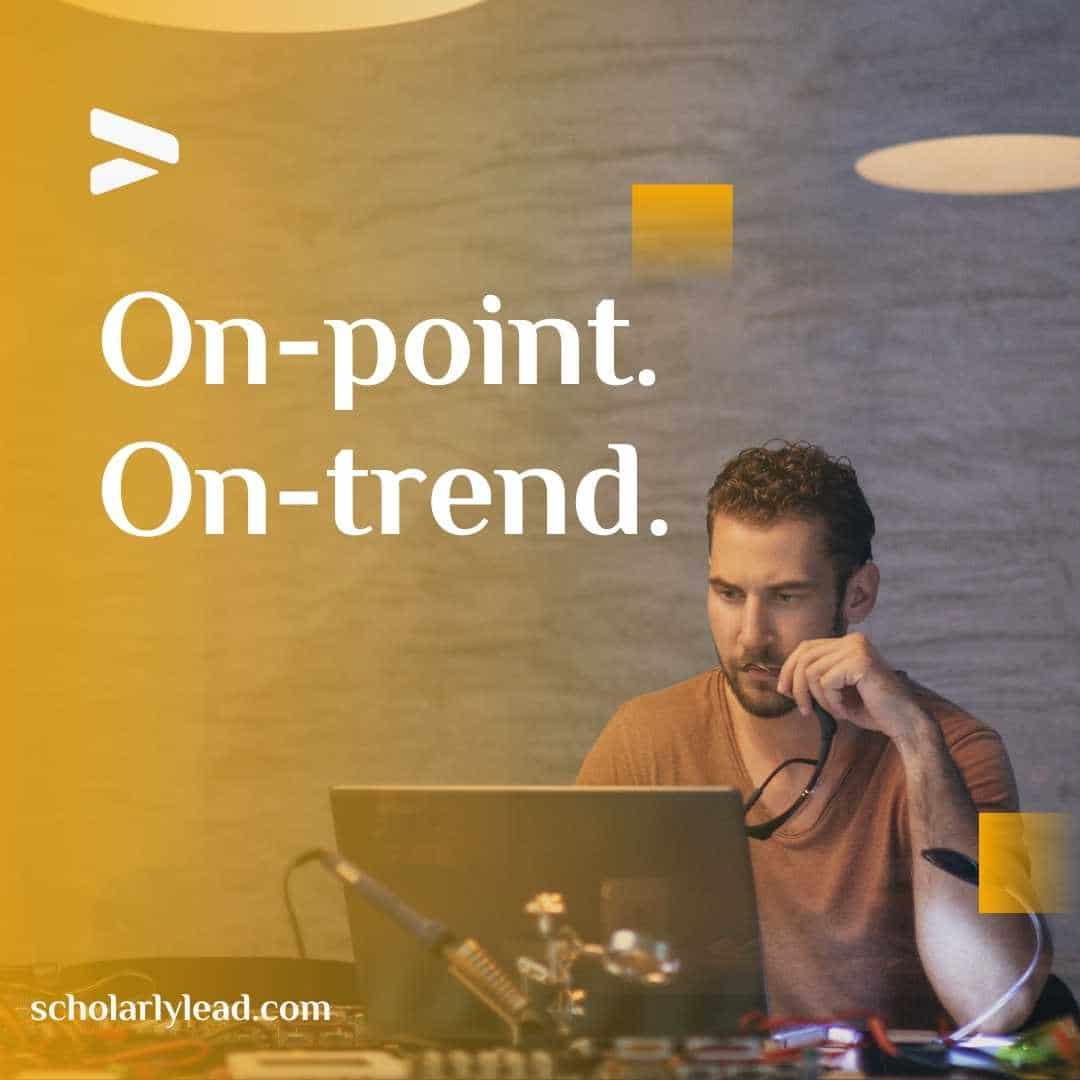 Are you thinking of establishing a Shopify career and becoming a Shopify web developer? And you’re not quite sure how to get started and what is a proven process to start as a freelance Shopify developer or an agency owner?

Well in this blog post, I am gonna talk about exactly these five things-

Which (1) Programming languages do you need to learn but also how to (2)Get your first sales?

How to (3)Price a project and how to make sure you have a (4)Constant flow of projects, so you can really take off as a Shopify web developer.

What’s more, which (5)Services are best to offer as a Shopify developer because it’s not just about custom themes and installing Shopify for clients.

There is actually much more to it and there is a service that is much more profitable than just selling themes. so let’s dive right into the content.

Current Trends to Have Shopify Career

What’s going on right now is-

Companies are starting to figure out that they need to have an online presence and not just a website or a WordPress website. what they’re looking to do is to sell products on the Internet and for this- the best current platform is Shopify. because it allows you to have an e-commerce presence on the internet that is essentially the number one thing that Shopify developers sell.

It is not the only thing I’ll mention in a few minutes but it’s the number one thing and as the first thing a company needs. and it is an online presence in an e-commerce store.

Regardless of the current circumstances what’s actually going on in this industry is growing very rapidly because companies actually have no choice but to get started online. because they’re closing shops and they’re opening webshops.

So let’s dive a little bit deeper into how to sell them a project that’s between six thousand and twenty-five thousand dollars.

Services to Provide as a Shopify Developer

There are three services to provide as a Shopify developer.

How to make the e-commerce platform that they have. How to make it convert and not just be pretty which is equally as important as setting up the shop in the first place. And you can charge for this monthly recurring after building a shopify career. We’ll talk about pricing in a few minutes.

It is like a mini sass that you’re building inside of the shop Shopify platform. Shopify will promote the sass either for your client or for yourself if you launch it yourself.

If you’re just starting out, it’s probably better to sell the apps to other companies that are building apps instead of trying to launch the app yourself. Because it’s quite complicated and requires serious marketing dollars to launch an app yourself.

But to sell it as a service to clients that are currently launching Shopify apps is very accessible to most developers who have a lot of time on their hands, want to build a real business. Or who wants to freelance and set up a shopify career as well.

Let’s talk about the programming languages that you have to know as a Shopify developer.

The first one is for Shopify stores and Shopify themes and that is liquid. You need to know liquid to be able to work in that. Also, you need to know html5 and css3.

So which framework and programming languages do you need to build Shopify apps? There’s a lot of choices here.

For conversion rate optimization, this is a service that is a combination service of marketing and tech. Because it’s something that people buy after they need to build the Shopify store. And because then the store needs to make money. It needs to actually convert into sales.

The best way to do conversion rate optimization is to have best practices in place by looking at the best stores out there.

Testing can be done with tools like Optimizely and also with Google content experiments. And of course, you also need to have Google Analytics installed on the website to do CRO.

In a brief summary of what you need to do in CRO is to test multiple versions of the same page in an a/b, test them to see which one converts best for a certain type of traffic. As you can see this is highly related to marketing, so if you’re also interested in marketing you should also offer CRO as one of your services.

How to get Quality Shopify Development Clients

Now let’s talk about getting clients as a Shopify developer.

The easiest way to get started as a Shopify web developer is to join freelancing platforms. Which have already done the work of generating leads for you in the sense that there are many projects on there where they’re looking for developers. And they’re looking for freelancers and agencies with having a successful Shopify career to create Shopify implementations for them.

That is essentially what you can do and you can offer as a service, which is in very high demand right now. Especially considering the circumstances is growing and exploding recently. There is a low supply and high demand, which means crises can range between six thousand and twenty-five thousand dollars.

But it is for an e-commerce platform essentially. So you really need to understand what is going on and for this, you need to start creating Shopify stores as your first project. That is in the range of $6,000 before you can get those big juicy 25k projects of our Shopify apps.

9 thoughts on “Shopify Career || Becoming a Shopify Developer in 2021”